The Sixty-Year Downward Trend of Economic Growth in the Industrialised Countries of the World, by Alan Freeman 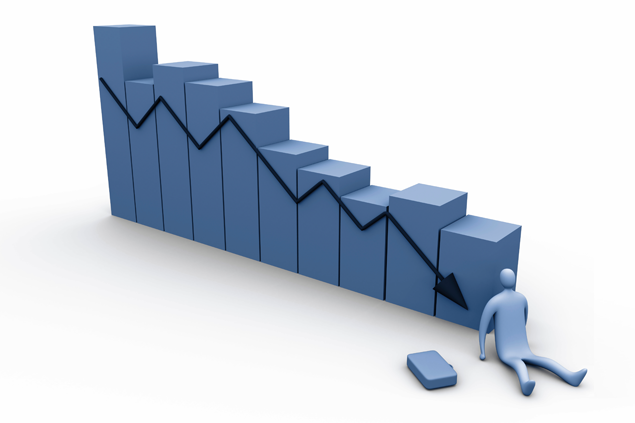 This spreadsheet contains a long-run dataset on GDP, from a variety of sources and by a range of different measures, for nations in the ‘North’ – the advanced or industrialised countries, as the IMF calls them. It is an extract from a much larger database on macroeconimic history that is under construction as part of the work of the Data research group of the Geopolitical Economy Research Group (GERG). Unlike the IMF’s World Economic Outlook database which only provides historic data from 1980, the GERG dataset provides data stretching back at least to 1950 for the most common indicators, and even earlier for a subset of measures and countries. Our aim is that eventually this should become a public resource for research into long-term trends in the world economy.

This spreadsheet illustrates a vital aspect of postwar economic history, namely the long-term trend in the growth rates of the Advanced economies. It strikingly demonstrates that the trend of growth rates has unambiguously downward since the mid-1950s, supporting the hypothesis that the present difficulties of the these economies – and by contagion, the world – is not an immediate or short-term phenomenon, nor is it the result of a short-terrm process (in historical terms) such as neoliberalism or financialisation. The trend lasts over 60 years and as a result, average growth rates have more than halved in the postwar period. This relentless decline includes all Northern countries and is not confined to one or two, such as the UK or the US. Moreover it shows on a very wide range of possible measures of ‘aggregate’ or average growth, including the IMF’s own averaging method, PPP measure of GDP, and normal ‘Constant Local Currency’ measures.

The evidence that this is part of a profound historical trend is thus extremely strong, and we are making this part of the final dataset available at an early stage, because of the significance of the results. Further study is needed before the data can be considered authoritative, so researchers are advised not to cite it at this point. However the datasources on which it draws are all in the public domain, and it merely curates these sources without modification. The results are therefore fully reproducible, and researchers are welcome to draw their own conclusions from the original data. Comments and corrections are of course welcome and will be acknowledged.